It was only $28. However, a billing disagreement may have far-ranging effects on fees levied for release of information requests for patient information.

On May 4, the Wisconsin Supreme Court ruled on the meaning of “person authorized by the patient.” The phrase is familiar to anyone working with healthcare records and related requests.

While making this decision, the court established case law that may be applied to jurisdictions with similar underlying statutes.

It’s a battle over grammar. To anyone but a lawyer, perhaps, “person authorized by the patient” sounds simple: two nouns, one definite article, one verb.

However, it seemingly baffles legislators.

“While the issue may seem arcane, this confusion is becoming the subject of litigation against covered entities and their release-of-information vendors,” notes Davis Wright Tremaine, a litigator firm with 500 attorneys in the United States and China.

As reported in Healthcare Finance, “Advocates are grilling healthcare providers over the prices they charge patients for electronic or printed medical records, “claiming some fees may even go as far as to violate HIPAA rules.”

For example, in March it was reported that a Manhattan attorney was charged $2,694 for release of a patient’s medical records. His 71-year-old client’s healthcare documents totaled 1,758 pages.

Besides other concerns, that was one page too many for the lawyer, Lowell Sidney. “They charged me not only for the HIPAA authorization,” he fumed, “but also for a copy of “the cover letter that I sent them.”

It comes down to what covered entities may charge a patient or “person authorized by patient” versus a third party.

The Health Insurance Portability and Accountability Act of 1996, HITECH Act and Omnibus Rule permit covered entities to disclose health information to attorneys in many situations, such as subpoena, court orders that meet the HIPAA requirements, and in response to an individual’s authorization.

A healthcare provider may charge an individual only a “reasonable, cost-based fee” for a medical record copy. State laws typically establish such fees. An individual may also have a copy of the medical record sent to a designated third party.

However, providers may charge other third parties according to any fee schedule established under state law. Attorneys that do not qualify as personal representatives are considered third parties.

An increasing number of attorneys are claiming that they are entitled to the lesser “HIPAA rate,” rather than fees established under state law.

Publicity has been embarrassing. In 2015, two District of Columbia hospitals were the subject of a class action suit alleging that charges for requesting medical records — ranging from $1,168 to $2,500 — violated state and federal regulations.

Wisconsin imposes an $8 “certification of copies” charge and a $20 “retrieval fee” to requestors who are neither the patient nor a “person authorized by the patient,” in addition to other charges.

In this particular case, Milwaukee-based Welcenbach Law Offices sent a request for Moya’s medical records to Aurora Healthcare Inc. Aurora contracted with Healthport Technologies LLC to handle her provider’s medical record requests. (The hospital’s name does not appear in court records.) Healthport sent the records. They also sent an invoice for the $8 certification and $20 retrieval fees.

The firm paid but, in 2013, filed the class action lawsuit. At issue: Was not Moya’s personal injury attorney a “person authorized by the patient” to request records? And therefore exempt from the charges?

On May 4, the Wisconsin Supreme Court said no.

“Our review of the relevant statutes establishes that attorneys are not delineated in the list of individuals set forth in the definition of ‘person authorized by the patient’,” wrote Justice John Gableman.

So far as medical records are concerned, she wrote, “the effect of this leap of logic is a drastic limitation on the right of a competent adult patient to give informed consent to ‘any person’ of the patient’s choosing.”

Perhaps a higher court may take up the issue. Welcenbach Law Offices has not responded to our request for comment. 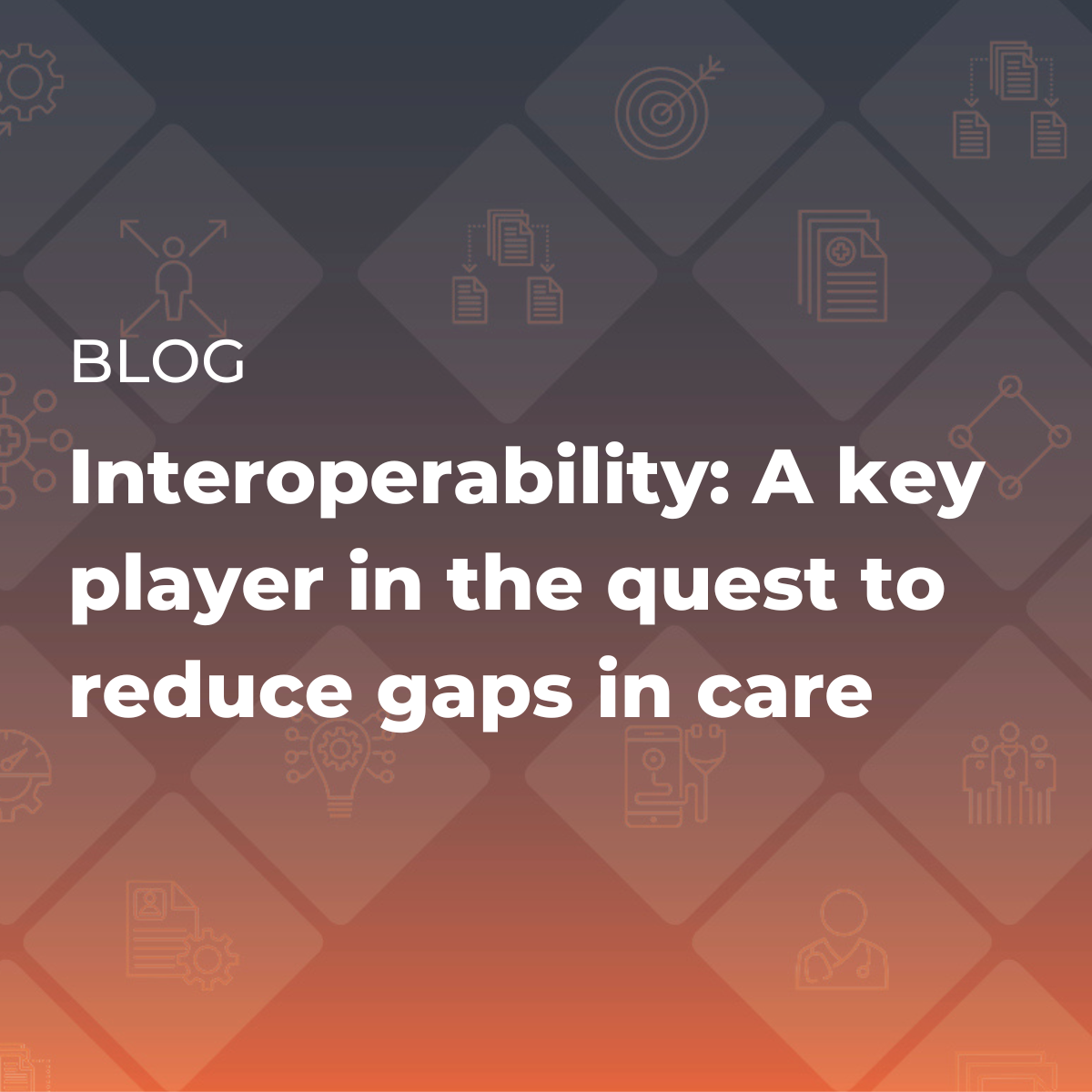 Interoperability: A key player in the quest to reduce gaps in care

Moxe Engineering: Disrupting the status quo for the common good

Krishnan Bhagavath, who oversees Moxe’s engineering and development team, wants to build and empower a team of disruptors.

How Digitizing Release of Information Optimizes HIM Operations

Over the past few months, Moxe has added nearly 20 hospital systems to our network. Every day we speak to providers struggling to keep up with ROI...